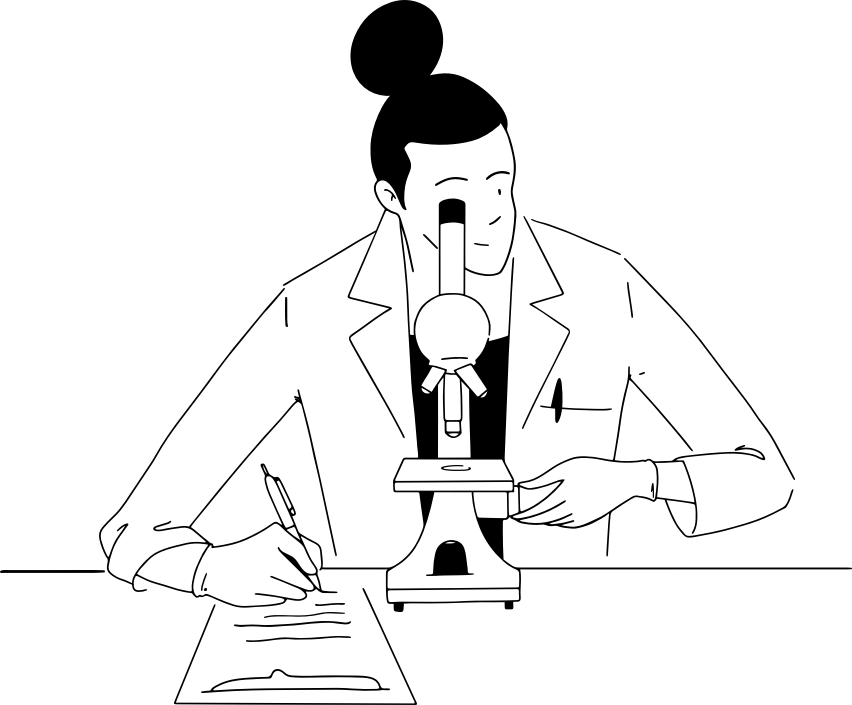 A little thought leadership in our moments of reflection.

Here at Wallop, we‘re big proponents of video usage, especially in the context of building websites.

If you’re a hotelier, you’ve probably heard the phrase “best practice” bandied around in the context of designing and building a website. Typically it’s nothing more than a buzz phrase in an industry that’s littered with them.

SEO is an extremely popular topic with clients of any web design studio. And even more so with clients in the hospitality industry, as googling for hotels is a common way to find accommodations.

Read More about the Search Engine Optimization: A Primer post

The way hotels communicate with their guests is changing, and quickly.

Read More about the Social Media & the Hospitality Industry post

Cut to the Chase

Considering the volume of information on the web and an audience that is growing increasingly impatient, your website had better communicate its message quickly and clearly.

Read More about the Cut to the Chase post

This website uses 🍪’s, If that's okay with you, keep on browsing.