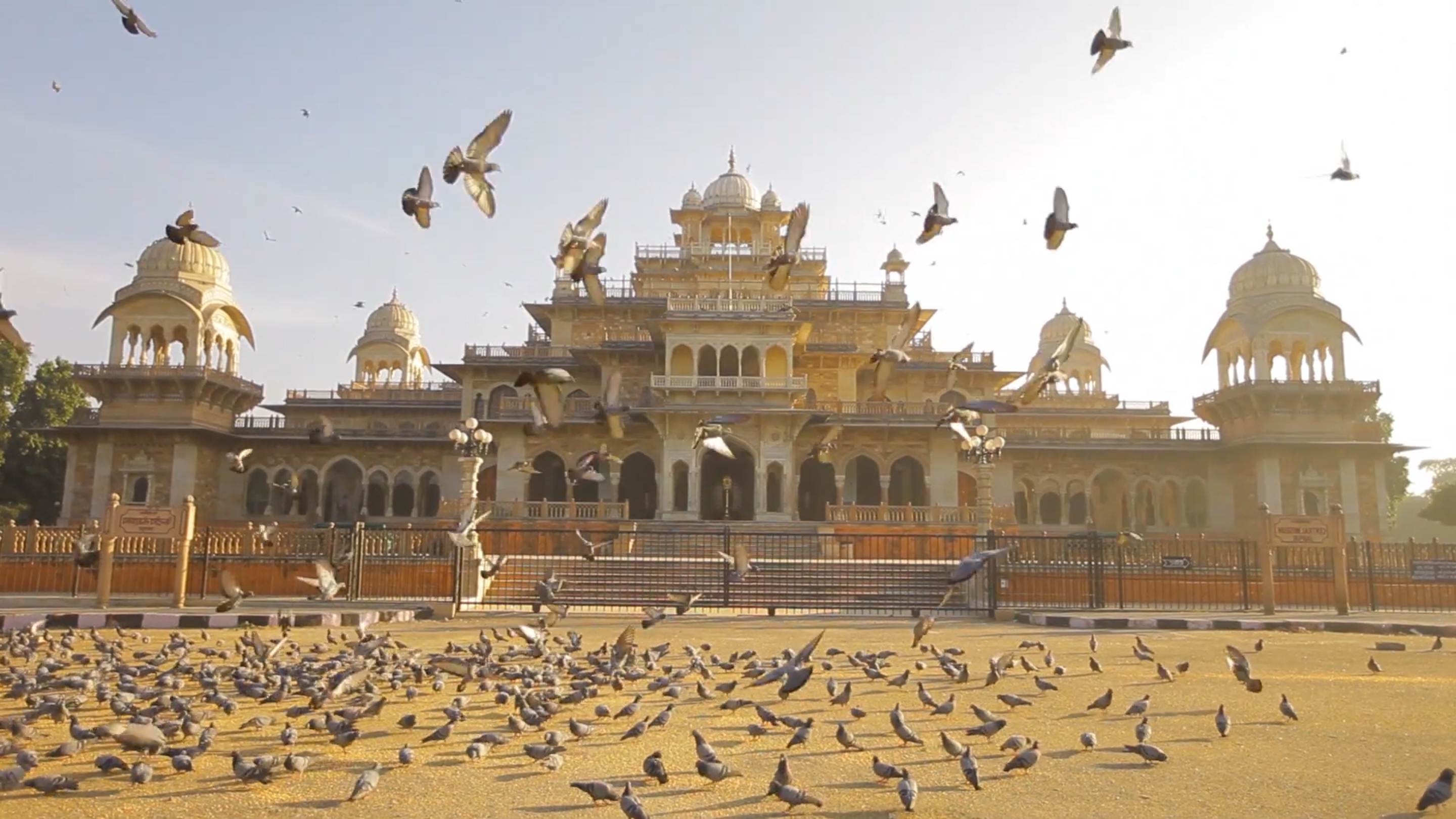 TED approached us to help produce film content for Dream 2016, their annual conference in Vancouver. Our goal was to produce short films for their corporate partners, revolving around the relationship of technology and creativity. The idea was that “technology is here to make people more human”, with this in mind, we set out to produce three short, interview-based films that looked at the role of technology in building a better future. The partner brands in focus were Infosys, Marriott Hotels & The Robert Wood Johnson Foundation, three organizations that share a common set of values with TED.